At Samsaric™ Brewing Company we believe that brewing and drinking great beer can make our shared world a better place. From the yeast that generates the transformation of water into beer, to the commitment of a business to improve people’s lives, to the chance renewal with family and friends, Samsaric™ represents the essence of a life well-lived - lived with purpose and with passion.

We proudly craft our beers to honor the traditions of the past world brewers and celebrate the creative innovations that continue to push beer forward. Look for our brews at locations throughout Pennsylvania, Delaware, New Jersey and New York and find out how we’re providing a whole new perspective on living life to the fullest while drinking great beer. 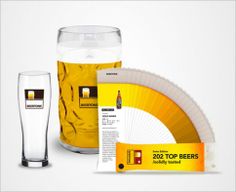 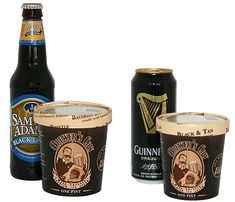 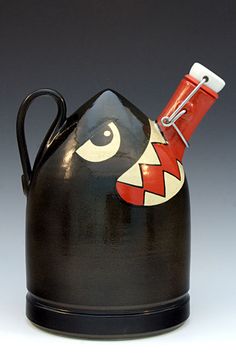 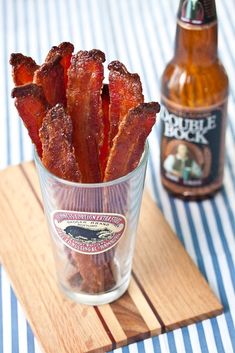 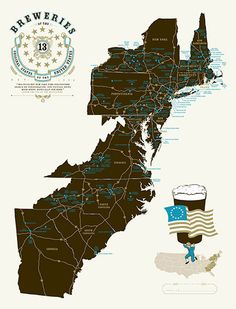 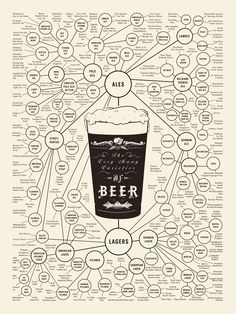 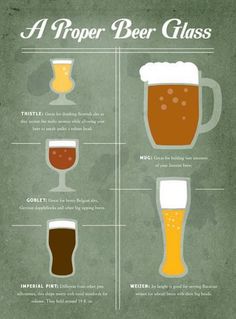 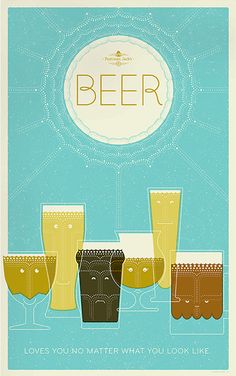 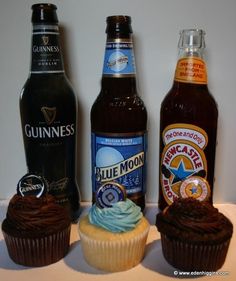 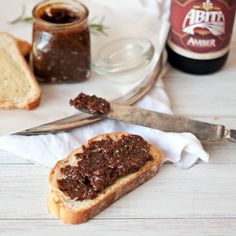 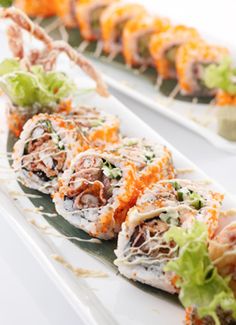 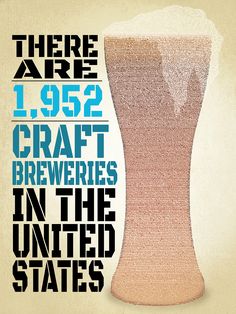 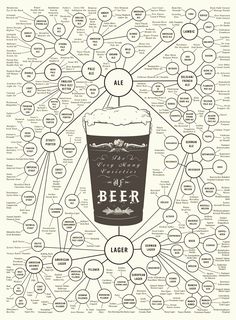 How do we define this word?

Our reality is that we are more than just a beer company that specializes in making exceptional craft beer. We are a purposeful brewing company that chooses to set aside a portion of our revenue to give in a meaningful way in order to support the needs of our community locally, nationally and when possible globally. We aren’t just a for-profit business or a non-profit foundation. We view ourselves as a “more-than-just-for-profit” company with a socially responsible conscience that is at the core of what we do.

So, next time you’re in a bar or restaurant, look for our beers! Choose our beers because they are some of the best in the market. It's also good to know that a portion of that purchase has done something more, in some meaningful way, in someone’s life.